In a nod to many other anime blogs, I'm going to try my hand at doing weekly anime rankings. These are based on what I watched during the week, which probably won't coincide with when they are aired or when fansubs are released. I'm also only including currently airing shows in this list. This isn't intended as a plot summary, there are lots of better blogs for that :D. (Note: numbers in parentheses after the anime title are the episodes I watched this week.) 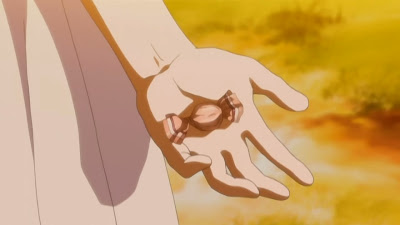 Hayami and Hinata finally make up, but it was kind of lame and rather sudden, like, "Oh, I've stayed away from you for the past bazillion years, but I'm really sorry now, waaaah". Animation quality is nothing too exciting either, with the level of detail in the characters very variable. I'm only following this because I want to know why the village hates Hayami, but I have a feeling it's mostly because of Hinata's grandfather. 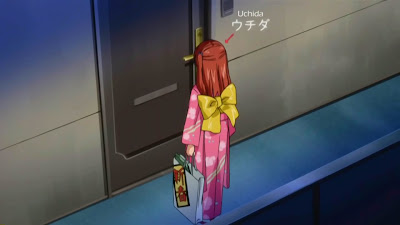 I'm a bit behind in watching this, but the subs are taking awhile. I don't think this is horrible -- the new character designs still look good, even if they're different than the first season, the animation quality is almost as good, but, at least in the first ep, it wasn't as funny as the first season (more like an anime that'll bring smiles to your face as opposed to LOLing). 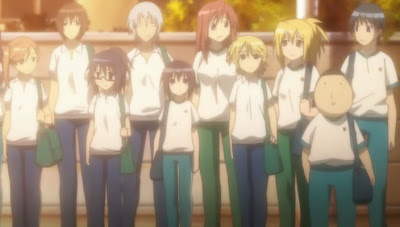 Training camp FTW! Seems like it was really just to develop Tamaki's character, since she's never been to camp before. Other than that, it was kind of filler. 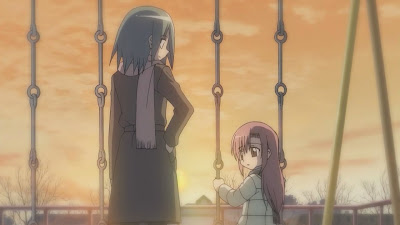 Another funny episode. It may not have the best plot or animation, but it does a good job of being consistently funny 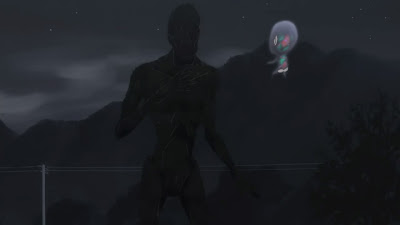 Ghost Hound is kind of hard for me to rank, On the one hand, the animation quality is awesome, the story is well-written, it's just an overall good production, but for some reason, I just can't get into it. At this point, they're still developing the background, and there's not much in the way of action. As for conflict points, we still have Taro trying to meet his sister, Masayuki's just tagging along and trying to come to grips with his role the past suicide, and Makoto wants to know if his dad was involved in the kidnapping. I think this may just be one of those animes where you have to be in the right mindset to watch it...

These next series were very hard for me to rank, just letting you know. :D 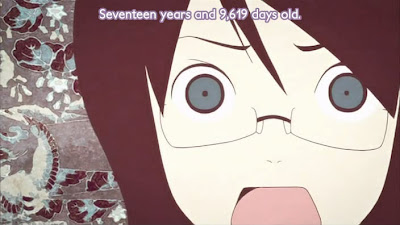 First ep with the real OP! I love Shaft's animation for this, and I have to give mad props to afk for their incredible job of subbing the episode. The beginning of the episode wasn't full of LOL, but it was pretty amusing how the radio show for the anime was playing in the anime, and that there were self-references all over Harumi's room. I had to keep pausing to read the translated text everywhere. The rest of the episode was the typical random stuff that was amusing yet true :). 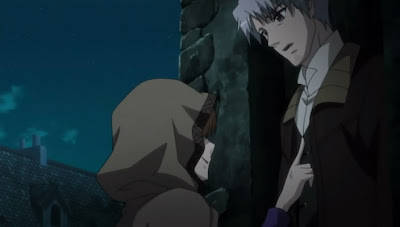 More character development for both Horo and Lawrence, some development of their relationship, some pretty intense action scenes, and a cliffhanger at the end. Awesome episode! 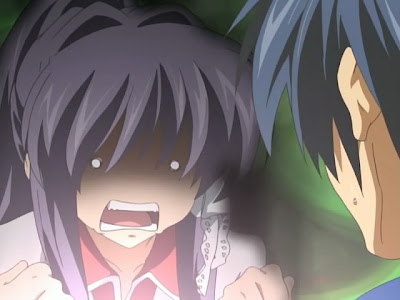 Mei's appearance was kind of random, and I don't know what role the basketball game played since we still don't know what's going to happen with the theater club, but as always, top-notch animation and movement in the plot (Tomoyo is "interested" now, and I think Tomoya has a clue about Ryou now) make for a good episode this week. 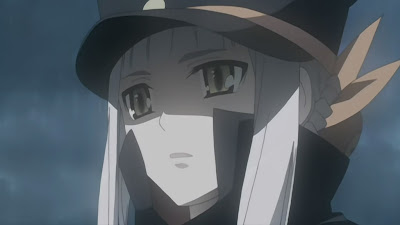 Two single-episode arcs. The stories were pretty interesting; the anime doesn't concentrate on the deaths, but the reactions and actions of the people who get the shigofumis. There is also a bit of mystery surrounding Fumika that gets revealed in these episodes. 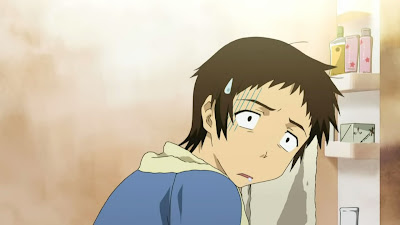 Things are getting interesting! Lots of conflicted people (Ai and Hiromi), Noe is as cute as ever, and there's a cliff hanger ending. Animation is probably second only to Clannad and Ghost Hound this season. I'm more interested in what happens in the next episode of True Tears than Clannad at this point.
Posted by clicq at 12:25 PM